By continuing your browsing on our site, you agree to the use of cookies. These allow us to do statistics and improve our services. 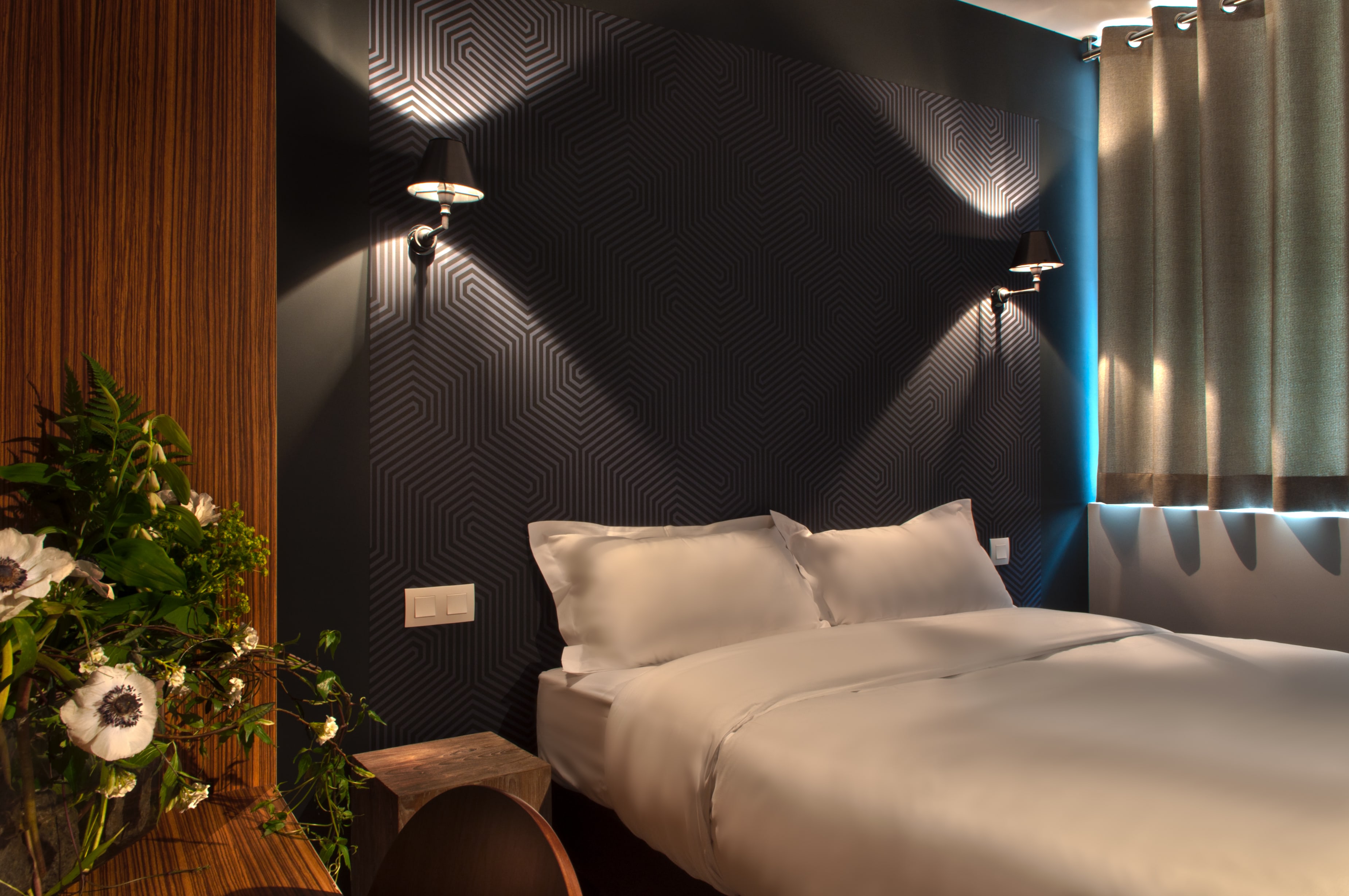 Located near Paris, Chatou is enclosed in the Boucles de la Seine. With a rich cultural, artistic and natural heritage, this small town is a destination for relaxation and disconnection.

Chatou, the Country of the Impressionist

Unique and majestic, the Boucles de la Seine inspired the great artists of the second half of the 19th century. From Monet to Renoir, passing through Pissarro, Sisley and Turner, all have been enchanted by the light of this region to create some of their greatest masterpieces. Thus was born the Country of the Impressionist which regroup nine communes and “Le Chemin des Impressionnistes”, many of which are from Chatou, and which you will have the opportunity to discover during your stay at the hotel Les Terres Blanches.

Rich of its historical and cultural past, Chatou invites its visitors to discover its heritage. To follow the footsteps of the Impressionists, you have to go to the Impressionist Island. Unrivaled in beauty, the island has inspired Renoir’s “La Lunch des Canotiers” (1881). It is possible to visit the Maison de la Fournaise, a former adored guinguette of artists, painters and writers of past centuries. Transformed into a museum, the house presents a collection of art on its own history and on life on the banks of the Seine in the 19th century. In the heart of the city stands the sumptuous Notre Dame church, erected in the 12th century. Its tower houses a statue of chestnut wood representing the Virgin and her child. Not far from there is the castle of La Faisanderie, listed in the inventory of historical monuments since 1976.

The island of Chatou is connected to that of Croissy by a large park of 7 hectares: the Parc des Impressionnistes. This green setting offers an ideal natural space for a bucolic stroll. Around Chatou, you can also visit the old village of Carrières-sur-Seine which enchants the curious with its charming alleys and the remains of its medieval abbey. Further west, Croissy invites the visitor to stroll through its streets full of history to discover its authentic heritage and its buildings.

We use cookies to provide you with the best experience on our site. You can learn more about the cookies we use or disable them in settings.

This website uses cookies so that we can provide you with the best user experience possible. Cookie information is stored in your browser and performs functions such as recognising you when you return to our website and helping our team to understand which sections of the website you find most interesting and useful.

You can adjust all of your cookie settings by navigating the tabs on the left hand side.

Strictly Necessary Cookie should be enabled at all times so that we can save your preferences for cookie settings.

If you disable this cookie, we will not be able to save your preferences. This means that every time you visit this website you will need to enable or disable cookies again.

Some of the features of this site might be based on services provided by third-party sites.

Please enable Strictly Necessary Cookies first so that we can save your preferences!

This site uses marketing cookies, such as Google Analytics, to collect anonymous information such as the number of visitors to the site and the most popular pages.
More information about Privacy policy.

Please enable Strictly Necessary Cookies first so that we can save your preferences!